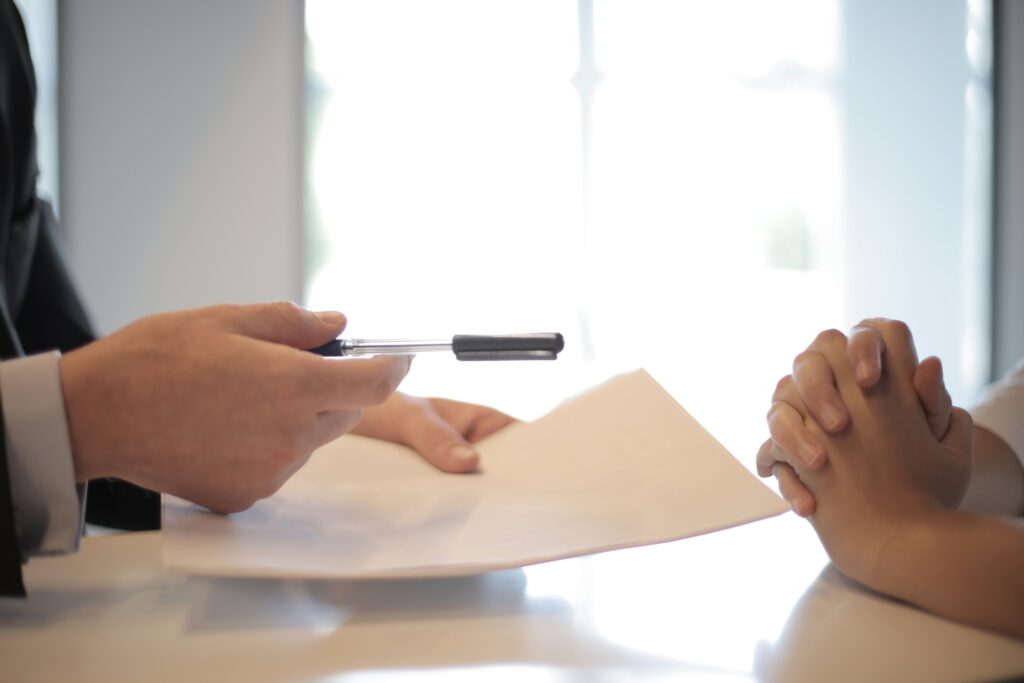 What’s the Difference between Payday, Doorstep and Guarantor Loans?

Payday loans, and more recently high cost, short term “flexible” loans have increased in popularity in recent years. A payday loan is an amount of money, lent for a month at a time, with the borrower repaying the lender on their next payday (hence the name of the loan). Short term loans are very similar but they are usually repaid over a longer period, such as 3 or 6 months.

Payday and Short Term loans are offered by many lenders online including:

These loans are used by people in a number of different situations. An example of a situation is when an individual takes out a payday loan as a way to make up shortfalls for their day-to-day living expenses as they have difficulty obtaining more conventional forms of credit (for example, from a bank). The loan is taken out as a temporarily solution.

Unfortunately, payday and short term loans have caused misery for many borrowers. Many have found that when the deadline for their loan repayment is due, many borrowers find themselves needing to extend their loan, re-borrow or increasing borrowing as they are unable to afford the original loan. This creates a vicious circle and repeat borrowing trap, in that the only way to survive and pay all their day-to-day expenditures, is to keep borrowing loans.

At this stage is when the original loan has become unaffordable, and the lender should be aware of the situation. If not, then the lender is “irresponsibly lending” and they should have conducted the correct affordability checks before the loan was lent.

Guarantor loans are longer term loans of 12 months (or more). When issuing the loan, a lender would require a “guarantor” to sign the loan agreement, together with the borrower. In doing so, the guarantor agrees to pay the borrowers loan, if the borrower is unable to. In simple terms, a Guarantor Loan is a Guarantee that the lender will receive their money back.

Guarantor Loans have been in the spotlight recently, with reports from the Financial Ombudsman Service stating that complaints about high cost loans have increased up to 250% in a year.

Affordability complaints are being made against lenders after criticism that they were not carried out the correct affordability checks to ensure that borrowers, and their guarantors could afford the loan and it not be unaffordable.

One of the biggest lenders, Amigo Loans was in the spotlight during June 2020, with the Financial Conduct Authority launching an investigation into the “creditworthiness assessment process of subprime lender Amigo Holdings“.

Doorstep Loans, also known as home credit loans, is where a representative (or agent) of the loan company comes to your home to give you the loan. They also come to your house to collect the repayments, rather than the borrower paying them through a bank or standard repayment scheme. A Doorstep Loan is very similar to a Payday loan, in that they are short term loans, designed to bridge shortfalls between paydays, and are repaid on payday.

Doorstep loans are used by just over 1.3 million people and lenders include Morses Club, Provident and Loans at Home. Doorstep loan lenders build personal relationships with their borrowers via agents on the doorstep. These agents have historically been given targets to meet and commission rewards.

The practice of Doorstep loans has resulted in many customers locked into these relationships for years and year, with agents (and the lenders they represent) failing to recognised that the borrowers have been re-borrowing out of necessity – not personal choice. The borrowers of Doorstep Loans have incurred high fees on loans intending for short term use.

With all types of loans, including Payday, Guarantor and Doorstep loans, it is possible to claim against the lender of each loan, if the loan was unaffordable to the borrower and the loan lender acted irresponsibly.

We understand the pressure that a loans can put on borrowers, especially if it becomes unaffordable. If you have experienced (or are experiencing) a unaffordable Guarantor loan, then you may be eligible to claim a loan refund and the Reclaim Experts can help.